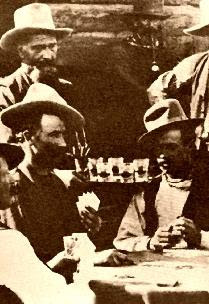 Of course, that means Giberson is just as free to play his cards as Coyne is to play his. Only time will tell who has the better hand in that game.
.