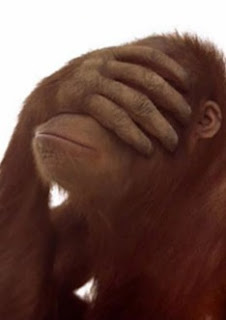 Of course, homosexuals and lesbians want to reproduce and will do so if given a chance. The really stupid thing is to suppose that, if you make it impossible for them to do so, that is somehow a measure of which is the “ preferred marriage.”
Link - Posted by John Pieret @ 8:23 AM 56 comments 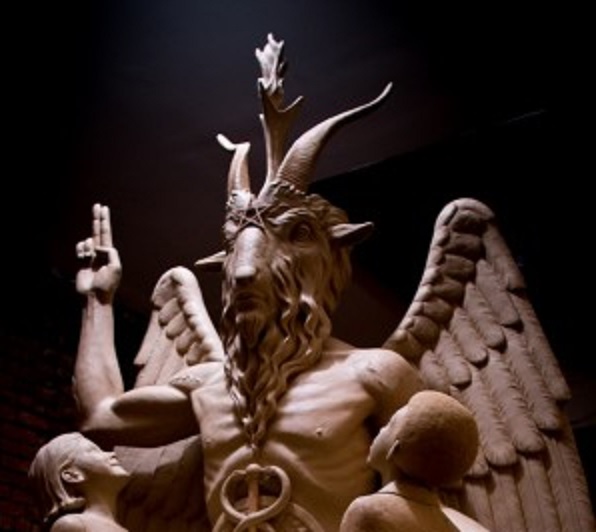 Please allow me to introduce myself
I'm a man of wealth and taste
I've been around for a long, long year
Stole many a man's soul and faith
And I was 'round when Jesus Christ
Had his moment of doubt and pain
Made damn sure that Pilate
Washed his hands and sealed his fate

Pleased to meet you
Hope you guess my name!


Baphomet may be a busy fellow for a while.

As you may remember, Oklahoma got itself in quite a pickle recently over a Ten Commandments “monument” it erected on the grounds of the state capitol. The state was set to claim that the Ten Commandments monument was only “historical” in nature and that it was part of a “limited public forum” that all comers could contribute to. The Satanic Temple asked to erect its own “monument” to the forum … a statue of Baphomet, commonly associated with Satan, that you see above. In addition, a Hindu group proposed a statue of Lord Hanuman, a heroic Hindu figure.

Recognizing the morass it was wading into, the Capitol Preservation Commission, which decides on monuments on the capitol grounds, called a moratorium on all proposals for monuments on the capitol grounds pending the outcome of an ACLU lawsuit. Recently, the Oklahoma Supreme Court ruled in that case that, under the state constitution, the monument is not permissible because of a provision that reads:

Now, many people, after that, would accept that the whole idea was a waste of time. But the theocrats in Oklahoma are made of sterner stuff. Gov. Marry Fallin has refused to remove the monument pending “appeals” (actually, a motion to the state supreme court to reconsider its decision) and attempts by the state legislature to amend the constitution to remove the offending provision.

Not that they are thinking logically but imagine the effect on any Federal lawsuit of the state supreme court finding that “the monument at issue operates for the use, benefit or support of a sect or system of religion” and the legislature then repealing the constitutional provision the state supreme court relied on! They might as well hang a sign on the monument “Dedicated to the Christians of Oklahoma!”

But now Arkansas has joined the fray and its excuse is actually funny:

The lie is exposed by the very First Commandment (depending how you are counting) “Thou shalt have no other gods before me.” The First Amendment makes clear that no one god can can claim government priority, which is, nonetheless, exactly what the Arkansas legislature wants.

These attempts will eventually fail because they aren't like Van Orden v. Perry, where a monument was donated by an outside and widely respected civic group, the monument had stood for some 40 years without complaint and it was one of 17 monuments and 21 historical markers commemorating the "people, ideals, and events that compose Texan identity.

Instead, they are like McCreary County v. American Civil Liberties Union of Ky., decided on the same day as Van Orden, where Justice Breyer, the swing vote in the two results, noted:

Both states will twist themselves into knots trying to come up with secular reasons to refuse the Baphomet and Hanuman monuments and, in the process, will reveal their theocratic intent.

Christians are merely pissing on the capitol grounds to mark their territory and it smells no sweeter than when dogs do it. 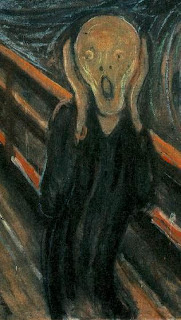 It is a sad state of affairs but the most we can do for PMEDS sufferers is to go about our daily life in the real world and try not to point and laugh at them too much.
Link - Posted by John Pieret @ 11:03 AM 29 comments 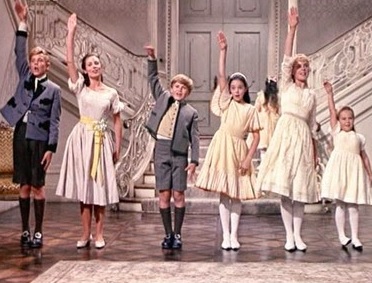 So long, farewell
Auf Wiedersehen, adieu
Adieu, adieu
To you and you and you


DECATUR COUNTY, Tenn. (WKRN) – The employees of the Decatur County clerk’s office in west Tennessee have resigned from their positions.

Clerk Gwen Pope and employees Sharon Bell and Mickey Butler all said their resignations was due to the Supreme Court’s decision to allow same-sex marriages.

The decision reportedly clashes with the employees’ religious beliefs. Their last day will be July 14.

I don't have a problem with that. If you want to shoot yourself in the foot rather than doing your job (which amounts to “participating” in a “gay wedding” about as much as walking along the sidewalk outside a venue where one is being held), I think it is salutary that you save the taxpayers the expense of paying an unfaithful servant.
Link - Posted by John Pieret @ 4:15 AM 24 comments