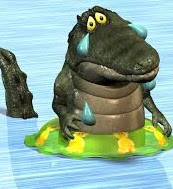 Uber-anti-gay activist, Linda Harvey, is having problems getting into the holiday … um … spirit.

As she puts it:


Well, it’s that time again – time to get out the Christmas list and start hitting the stores.

The problem is – what stores? For any Christian who wants to spend hard-earned dollars with family-friendly, Christian-affirming retailers, restaurants and service providers, the list is growing shorter all the time.

She bases this on the Human Rights Campaign’s Corporate Equality Index.

Harvey notices that computers/electronics could be a problem. She avoids Best Buy and Dell as homo-friendly but leaves out mention of others: Apple, IBM, Hewlett-Packard (hear that Carly?), Microsoft, Intel, and Sony. Pretty hard to buy the kids any computers that don't have the gay taint.

Toys are also a problem because Mattel and Hasbro are definitely pinkish.

But it's hard to be a bigot and kids just have to suck it up and expect to get presents from stores that Harvey thinks are acceptably unknown for being part of “Satan’s Office Party,” like Auto Zone, Cooper Tire & Rubber Co., Goodyear Tire & Rubber Co., Pep-Boys, Dollar Tree, Family Dollar Stores, and, in case your kid wants a gallon of paint, Sherwin-Williams.

We Are All French Now 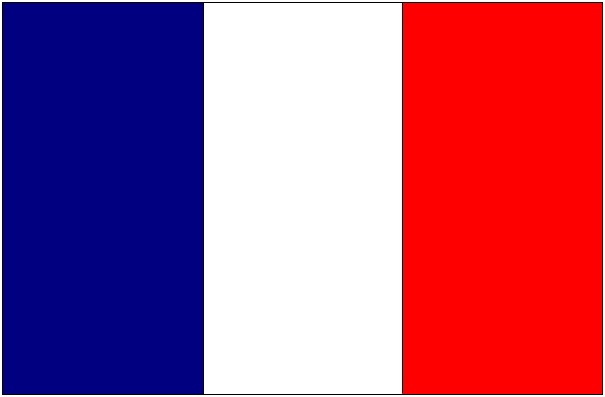