But It Is Just Science 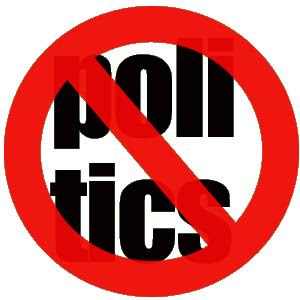 Well, we all knew that Intelligent Design isn't at all religious but now I guess we're going to have to start repeating that anti-science is not political ... despite the best efforts of The Disco 'Tute to prove it so.

The ever ridiculous David Klinghoffer, who not long ago was telling us that one important thing recommending religion is its similarity to playing Dungeons and Dragons, is now at the Ministry of Misinformation apparently arguing that, to be a good conservative, you have to be a "Darwin doubter." Having seen Klinghoffer's "ideas have consequences" drivel before, it will run the gamut of A to B of Irving Kristol's infamous sneering at democracy: