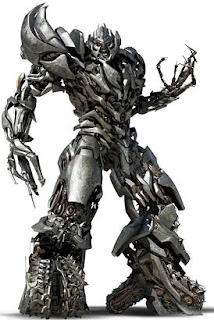 The national organizations that once championed a revolution have spent the past year busily backpedaling, trying to convince supporters that Jones's decision is irrelevant. As they correctly have pointed out, the verdict doesn't have precedent beyond Dover. But its impact, nonetheless, has been far-reaching. States and school districts across the country watched and paid heed. In Ohio, the state's Board of Education struck down ID-friendly lesson plans. Later, Kansas voters, in the wake of their own contentious battles, ousted anti-evolution members from their Department of Education. On the anniversary of Jones's decision -- a day greeted with wishes of "Merry Kitzmas" by plaintiffs and their attorneys -- the school district of Cobb County, Georgia, reached a settlement in its lengthy court battle. Following Dover's victory, Rothschild and Americans United's Richard Katskee signed on to the Cobb County case. Katskee, as lead attorney, convinced the Georgia school district to remove warning stickers from biology textbooks that alerted students that evolution "was a theory, not a fact."

But anti-evolution factions continue the fight. The Foundation for Thought and Ethics is releasing its Pandas sequel, The Design of Life.

Which prompted Rothschild to ask Michael Behe during cross-examination, "Will we be back in a couple of years for the 'sudden emergence' trial?"

To which Judge Jones responded "Not on my docket."

- Lauri Lebo, The Devil in Dover