How to Out-Big Texas 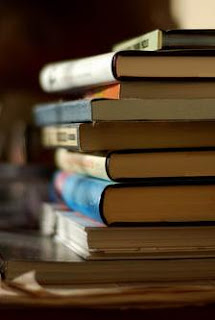 One of the things to offer hope that the insanity of the Texas State Board of Education won't infect the rest of the country is the Common Core State Standards Initiative. Almost all the states (48 states, 2 territories and the District of Columbia) except ... guess! ... Texas and Alaska ... are collaborating on core curriculum for K-12 education. Limited to English Arts and Mathematics for the moment, science standards are also planned.

While, of course, the proof is in the pudding, the people running this are promising that the standards will not cater to the "lowest common denominator" but, instead, will incorporate the highest possible standards.

So, publishers ... would you rather sell textbooks in Texas and Alaska only or would you like to sell them to the rest of the country?
.
.
.
Link - Posted by John Pieret @ 6:23 PM

Comments:
This is very encouraging.

This is good news. It's exactly the kind of thing that needs to happen to break Texas' monopoly on textbook standards.