On a Mission from God 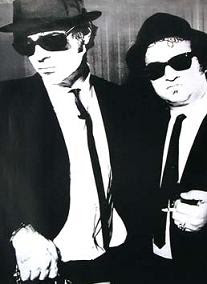 Lauri Lebo at Religion Dispatches has this:

So what’s the happy news? At least Sharron Angle, with her ties to the Christian Reconstructionist movement and who believed her candidacy was divinely inspired, was unable to beat out Harry Reid.

I think Angle was right.

It was just that God wanted Reid reelected and, heaven knows, against any other candidate, he didn't stand a chance in hell.
.
Link - Posted by John Pieret @ 4:54 PM