When In Doubt, Double Down! 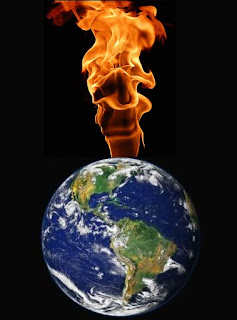 Harold Camping is now saying "that his predicted May 21, 2011 Rapture was 'an invisible judgment day' that he has come to understand as a spiritual, rather than physical event." That is, no physical Rapture folks! ... at least until the Earth is consumed in a fireball.

But October 21, 2011, when the Earth is supposed to be destroyed, that's still on! Only "it will be very quick." Aw gee ... the faithful won't have the smug enjoyment of watching the damned suffer on Earth as in Hell? What fun is that?