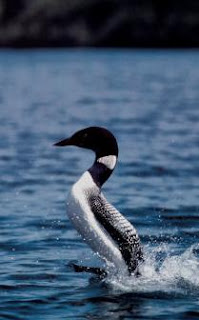 I pointed out the totally illogical acceptance by Ellis Washington of the preliminary results of scientists, who were appropriately tentative in their announcement, that muon neutrinos might travel a little faster than light. Of course, Washington was playing the ol' "scientists are sometimes wrong, therefore don't trust science" game.

Now there is a possible explanation of the CERN results that ... if correct ... confirms Einstein's theory.

Comments:
You can't fix stupid. There's not a pill you can take; there's not a class you can go to. Stupid is forever.

Well, there were other loonies who were pitching unseen extra dimensions and time travel.

But, I'm glad it all happened, because it was a cool opportunity to learn science!

I agree with you that Einstein's findings are valid still despite the fact many decades have passed since his death.Neutrinos ability to travel faster than light is a myth or a fantasy.

I guess Ellis blurted out without authenticity and evidence.He should have acted sensibly and behaved professionally.I hope the Scientists Association takes notice of this irresponsible behavior and ensures that further incidents happen otherwise people will start questioning scientific achievements.