So Long, and Thanks for All the Facts! 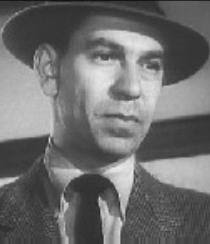 Though weakened, Facts managed to persevere through the last two decades, despite historic setbacks that included President Bill Clinton's affair with Monica Lewinsky, the justification for President George W. Bush's decision to invade Iraq and the debate over President Barack Obama's American citizenship.

Facts was wounded repeatedly throughout the recent GOP primary campaign, near fatally when Michele Bachmann claimed a vaccine for a sexually transmitted disease causes mental retardation. In December, Facts was briefly hospitalized after MSNBC's erroneous report that GOP presidential candidate Mitt Romney's campaign was using an expression once used by the Ku Klux Klan.

But friends and relatives of Facts said Rep. West's claim that dozens of Democratic politicians are communists was simply too much for the aging concept to overcome.