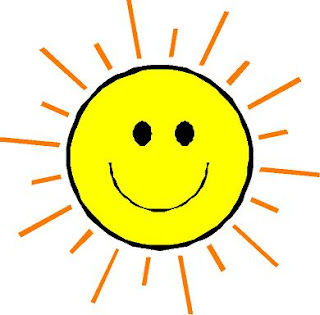 Between Louisiana's Science Miseducation Act and it's plan to give public funds to religious schools (except Muslim ones, of course) the children of the state will be getting some of the most bizarre education in the country.

One likely purveyor of this claptrap for kids is something called Accelerated Christian Education but would be called Incredible Christian Ignorance in any place with effective truth-in-advertising laws.

The one that gets me is:


Solar Fusion is a Myth

The nuclear fusion theory of how the sun emits heat and light is an invention of evolution scientists… All other theories require the sun to use up all its energy sooner than the evolutionists’ invented timetable would allow.


The sun, as everybody knows, works by nuclear fusion. Unfortunately, Creationists have a pet theory, outlined on pages 7-9 of Science 1096 (a PACE devoted entirely to refuting evolution, packed with misinformation and distortions of the truth). In short, Creationists want to prove that the sun is shrinking. If the sun is shrinking at a constant rate, then billions of years ago it would have swallowed up the earth. This, they say, proves that the universe must be young.

Unfortunately for them, the sun is not shrinking. That’s because, contrary to their assumptions, the sun is not a massive gas boiler gradually shrinking as it burns fuel. It’s a fusion reactor. This doesn’t fit their model, so they outright deny the truth ...

Now, I knew Kent Hovind and Henry Morris before him made the "shrinking sun" argument but I don't remember them arguing that stars weren't fueled by nuclear fusion. Neither Hovind nor Morris were very sophisticated and just assumed a constant rate of shrinkage rather than a fluctuating expansion and contraction of stars.

It just goes to show you creationists can learn new tricks ... and then stuff their fingers in their ears and deny them.