Ye Shall Know Them 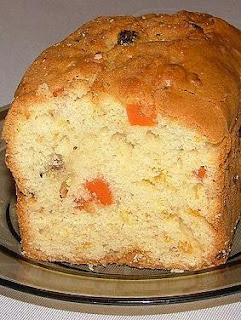 Well, this just about sums ID up:

"I know enough not to take what evolutionists say at face value," says [Shaun Johnston in an article published this month by Evolved Self Publishing]. "I know that to them denial of intelligent design is just a flag they muster behind. But I do think it makes them look silly. It's obviously not true. But it's also silly because they're saying that they, and you and I, are also not intelligently designed, though we, as human beings, obviously can design intelligently. In fact, that's almost the definition of 'sapiens' in 'Homo sapiens.' Tool making is definitely an example of intelligent design."

It's amazing what non sequiturs and smug ignorance can lead people to believe.

Comments:
I looked at his earlier articles on prweb.com. Amazing. Ignorance, arrogance, sloppy thinking and word salad in equal amounts. Now I have to go and rinse my brain.

Now I have to go and rinse my brain.

An intelligent designer would have built in an automatic brain rinse feature, don't you think?

I sometimes think natural selection could have done a better job on my brain. Perhaps there's a malicious designer.

Are you referring to the research of Robert C. Newman?