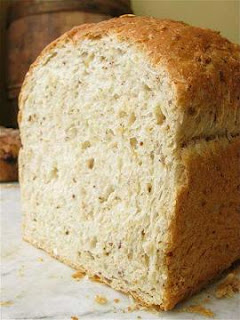 You remember Eric Hedin, the physics professor at Ball State University, who was told by the university president, Jo Ann Gora, to knock off teaching a course, entitled "Boundaries of Science," that was, apparently, heavily weighted in favor of Intelligent Design Creationism?

Well, he has been promoted to "associate professor," which all but guarantees that he will receive tenure.

From the beginning, Hedin refused to play martyr to the tune of the Discovery [sic] Institute's playbook. The DI chivvied a couple of state legislators into questioning the university's policy, which also seems to have gone nowhere. Shortly after the Hedin flap broke, the university hired Guillermo Gonzalez, he of the great Iowa State tenure dispute, and one of the DI's Expelled. Gonzalez, too, has been keeping his head down, saying he planned to continue his research on astrobiology and stellar astrophysics at Ball State and would not be discussing intelligent design in the classroom.

Needless to say, the DI is less than pleased.

So much propaganda and nowhere to go!
Link - Posted by John Pieret @ 6:19 AM